China's government departments have enacted express provisions prohibiting the use of traditional red clay bricks in 170 major cities across the country and banned clay solid bricks in the provincial capital cities as early as 2004  while increasing efforts to support the production of new wall enterprises. Compared with the new non-burning bricks, the traditional red bricks have a large gap in pressure resistance, hardness, energy-saving and environmental protection and the burn-free bricks have advantages in appearance and practicality and the brick walls are not like red bricks. Need to soak, neat and uniform. Therefore, the burn-free bricks produced by the brick-free machine have been widely replaced by traditional red clay bricks throughout the country, creating a new revolution in the Hydraulic Concrete Block Machine market. 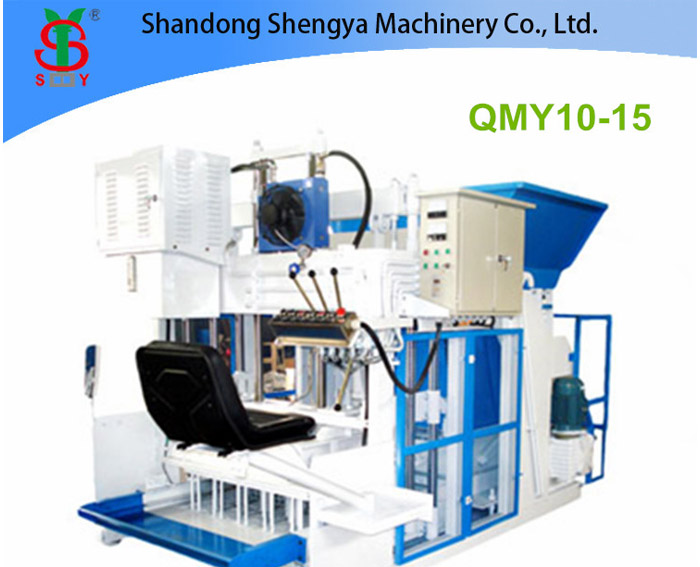 China's land is vast, but energy is very scarce. The per capita land area is only one-fourth of the world's per capita level, and the population is growing rapidly. Every year, 660,000 mu of land is destroyed by traditional solid brick clay, and 70 million tons of standard coal is swallowed. It also emits a large number of harmful gases into the atmosphere, which seriously pollutes the environment. Every year, industrial coal used for power generation and steelmaking emits a large amount of industrial waste such as fly ash and coal gangue. These waste slags occupy a large number of stacking sites and seriously damage the soil geology. In order to protect limited land resources and leave a clear blue sky for future generations, the state and local governments have issued a number of policies that strictly prohibit the continued use of traditional wall materials, red clay bricks. The completion of each building is a block of unburned bricks. The fading of clay bricks triggers a revolution, a revolution in bricks and hydraulic bricks, a revolution in opportunities and challenges, and a revolution in wealth. In addition, China has abundant industrial waste residue resources such as fly ash. Therefore, the establishment of a brick machine factory is not only a bright investment in line with policy but also a wise move for the benefit of the country and the people. Government support policies and tax exemptions.

Next, let's share with you the information about the hydraulic brick machine. Hydraform Block Making Machine is powered by hydraulic transmission, silent and static pressure mode. No noise, high output and high density. There is no need for pallet maintenance and the curing cycle is short. There are few people to use, there is no requirement for the work floor, and there are many types of products. The hydraulic brick machine uses a wide range of raw materials, such as cement, stone, coal gangue, sand, fly ash, steel slag, volcanic slag, and other industrial waste, construction slag, etc., using the reasonable formula to produce different types of products.

Previous: Do you know the preservation measures of Cement Tube Making Machine?

Next: How to buy a good brick machine 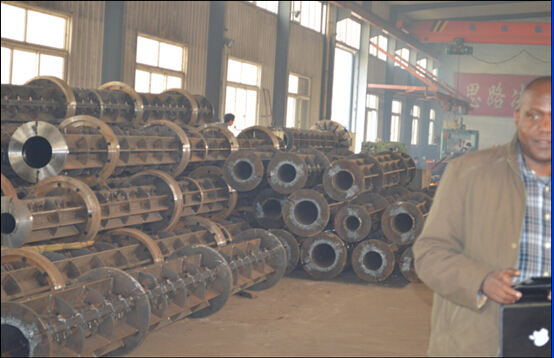 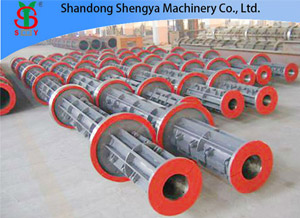 What to pay attention to for temporary construction of Concrete Pole Machine?
Pulished on Dec. 03, 2019